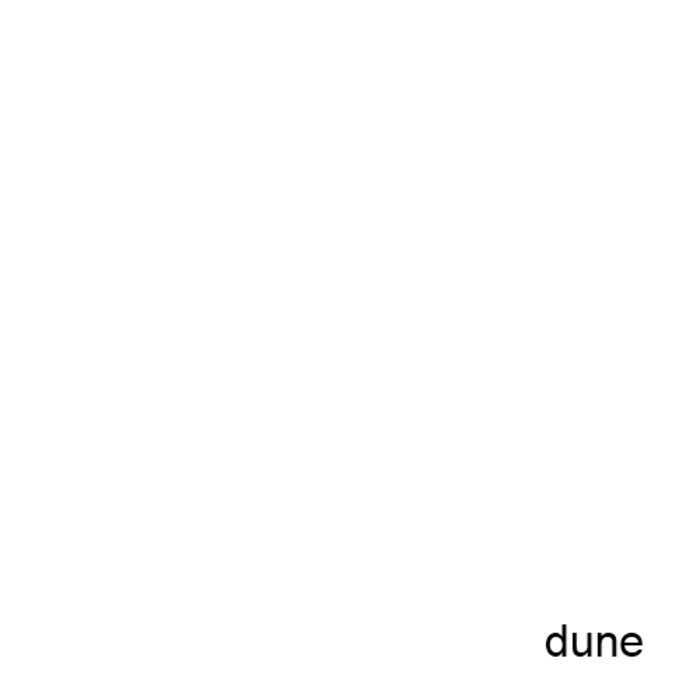 This single will be available to download from 29/1/2011. It was single of the month on Manchester Music in November 2010.

This was SSDDL03 - it has now been removed after discussion with Dune (now Peak District) who will be re-releasing the single themselves.