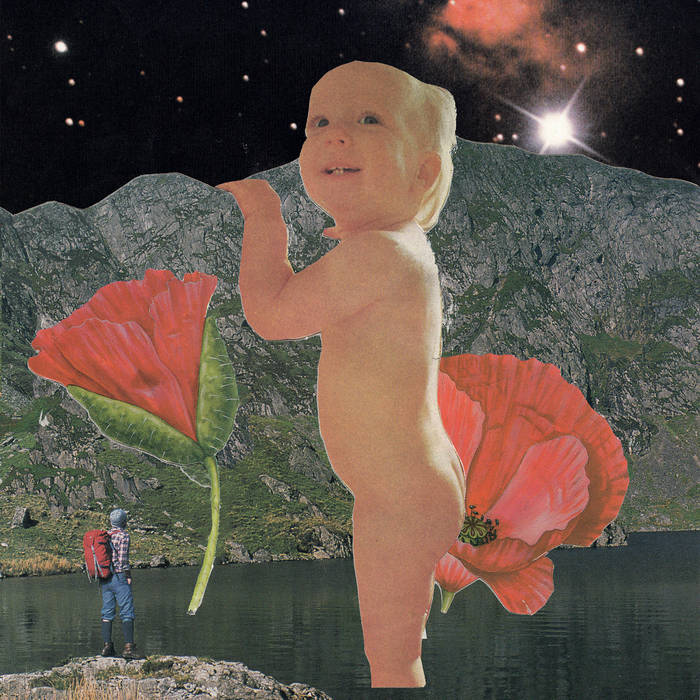 Postlooperish A slow-mo explosion of pure joy. Favorite track: Since My Brain Reset.

Glenn Watterson I come back too this album every week because the big riffs and big energy just can't be matched. I hope you guys are keeping safe and there's a possibility of some new material in future, but if not I'm pretty happy I still have this😂

'Little Did He Know' video: youtu.be/S4UyfHOr3JQ

"A landslide of mulching, sludgy guitar... More than this though, Mums have a hell of a knack for a hook" - 4/5: The Skinny

"Faced with certain volumes, frequencies and rhythms, if you let it, music can take geographical or built forms in your imagination. There are clichés of sonic cathedrals, glacial movements and village greens preserved. Mums are mountainous." - Loud & Quiet

"Unrelentingly intense and full of titanic riffs, Land Of Giants is decibel rich, ridiculously noisy, bass heavy without a bass player, crunchier than rocks on your morning cereal and absolutely doused in love from Mums." - Echoes and Dust

"By ‘eck, is it a proper belter! ...loud as fuck... It is to their benefit that Mums have adopted a minimal production approach on Land Of Giants. Less is certainly more in this case. " - Birthday Cake For Breakfast

"‘Land of Giants’ is a pretty perfect title for this record because, for the most part, it is absolutely fucking GIGANTIC!" - 5/5: No Brainer