Now I am Twenty 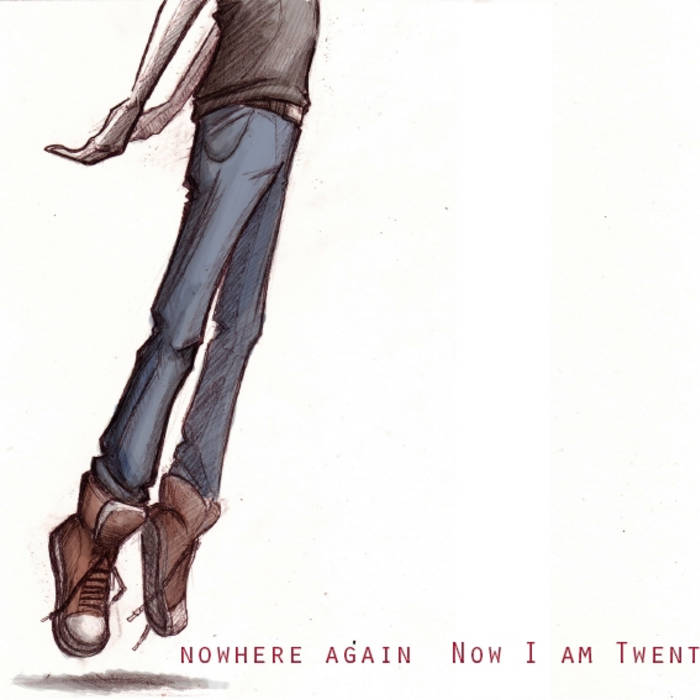 "Nowhere Again may not yet have the force of fellow Manchester band Oceansize, but they're taking a parallel, prog-indie path... a niche that [they] could make all their own." - Prog Magazine

"Nowhere Again have got there on their first official release...[i]t's at times like this that you come to lament the popularisation of the word 'awesome' to describe things that really aren't, because this actually is." - Manchester Music

"I love the sweeping guitars and the textural change from dreamy to rocky." - Sam Healy (North Atlantic Oscillation) on '[eighteen]'

"I've been following [their] work...for a long time, and with a great deal of interest... [Now I am Twenty] certainly doesn't disappoint" - Daniel Land (of Daniel Land & The Modern Painters)

Recorded and re-recorded in a lot of places over the course of four years. It's been fucking epic.

With your download, we've included two early demos as well as a new live recording, which are included in the download package of the EP.

Tracks 1,3 & 5 recorded and mixed by Dan Watkins at the Kasbahn

Bonus stuff: made in/around places we practice by some combination of Jonny, Glyn and Alex; thanks to Jase "the bass" Smith, Nick for the tripod and Stephen Baxter for pushing the shutter button.